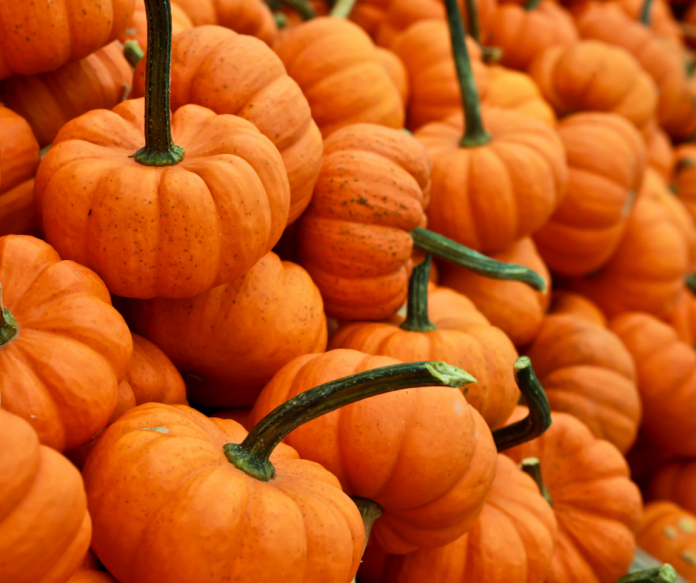 I was off the main trail, I confess. At Windy Point I should have taken a left but I took a right instead. At first. it was a fantastic decision. Rose hips and waterfalls in abundance. The trail got a little perilous but who cared – jam was in my future.

At first it was a small noise but then it expanded. I saw a little cow moose running off to my right. (My favorite kind of moose. The kind that is moving away from me.) A small experienced hiker-smile touched my lips. “No sweat. Down the trail I skip.” Suddenly another noise grabbed my attention as a large, bull moose came out shaking his antlers to the beat of hormones in the air.

What does this have to do with health? Eat your squash. Those lovey gourds are full of fiber, vitamin A, magnesium, vitamin E, folate, phosphate and potassium. They are stress managers and cholesterol tamers. They are also the head of the headless horseman which I wouldn’t have been too surprised to see riding a moose.

Eat what you can pull from the land. Rose hips are fantastic, vitamin C power houses and good for your skin. Vitamin C is key in helping produce collagen. I was thinking positive things about that little protein as I stared at the antlers of the largest member of the deer family. If collagen could help produce those gravity defying skull enhancements then my hillside, rose hip grazing was taking at least a decade off my face.

What else would I have recommended? Take a nap. After watching the amorous landscape I felt like a nap in the sun may have been warranted. Nothing helps with weight loss, lowering your risk of a heart attack and helping to boost moose avoidance performance like catching a good amount of winks.

As I eased back from the bull moose I thought about how lucky I had been to see such a magnificent sight. Retreating I heard another noise from my left and got to see the granddaddy of bull mooseary come out with another lady friend in tow. I felt a momentary twang for the first bull – he was so OBVIOUSLY outmatched. Moose debauch was about to commence without him.

We all deal with disappointment but since my presence had not been much noted, I slipped back up the hill from whence I had come. Oh well, there is always next year. That’s what the first moose said.

Becoming Healthy? Friends Matter More Than You May Think!

Foraging Morel Mushrooms: Tips On How To Find, ​Identify And Prepare

The Private Hell of Getting No Sleep.